Death Ship 2047’ by Andy Fosberry: Sci-fi inspired electronic themes for a journey into hell and back....

Expanded universes are, and have been, part of genre culture for many years. Entire series of books, comics, graphic novels, video games and other media have flourished, inspired by the stories that we love. Though I’m not sure if these have ever included an album of new music...

In 2019, it was announced that a revisit to the story of the 1997 film Event Horizon was being developed by a major studio. This was always such an interesting film to me. The original concept, the incredible ‘space gothic’ production design and visceral execution stuck in my mind, as a huge fan of darker science fiction, ever since I first saw it. And even with its tales of rushed post-production, lost or missing footage and resulting inherent flaws, it has rightly become a touchstone in modern horror.

Science fiction stories are universal, filled with wonder, hope, adventure, danger and promise. But with Event Horizon, it offered the idea that the mode of transportation supposed to access the wonder, would instead deliver you to endless horror.

Inspired by new life being breathed into this universe nearly a quarter of a century later, I wanted to create a new piece of music that fit into that infinite space, existed around it, and explored the corners that we wouldn’t need eyes to see.

I created a palette of sounds and wrote the initial piece ‘A Decaying Orbit Around Neptune’ first as a suite. For this, I dove into the darker parts of the orchestra: pitch black synths and drums I created from tapping, scraping and hitting metallic buildings and doors.

I wanted music that is heavy on atmospheric weight, and all its sharp edges come from the percussion. As busy as my other composition work keeps me, I found myself often thinking about these sounds and a wider story to the one we already know. So, whenever time was spare, I would return to the project and write more music, each track darker than the one before. 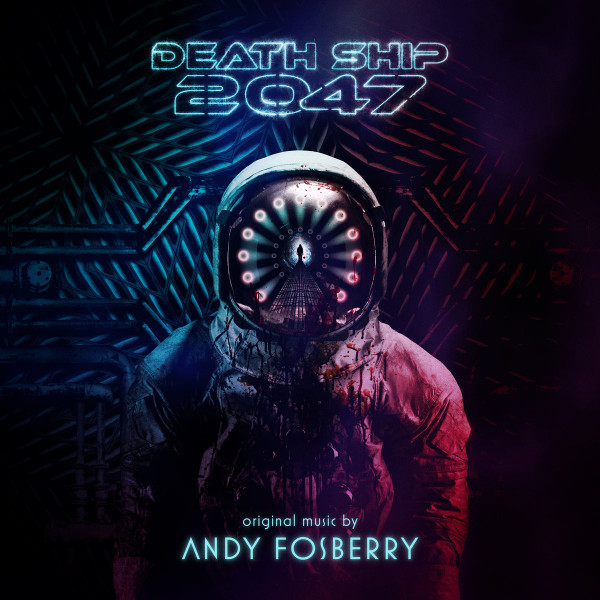 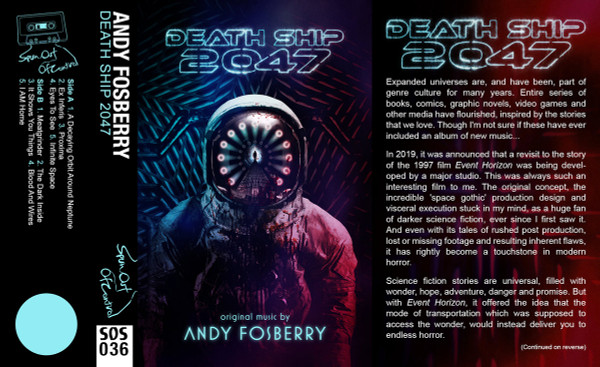 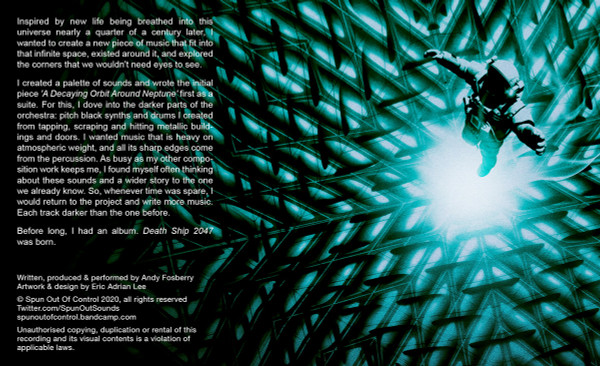 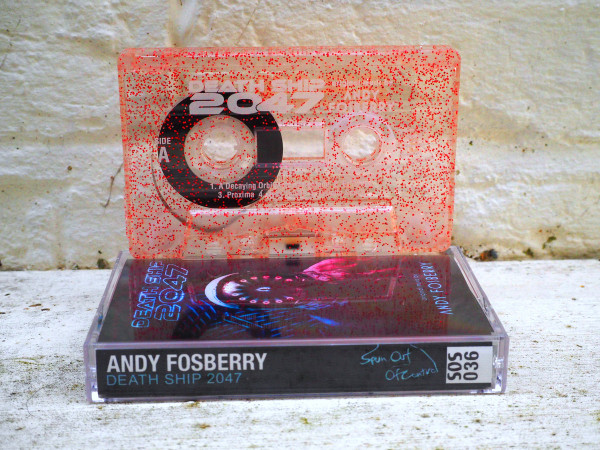 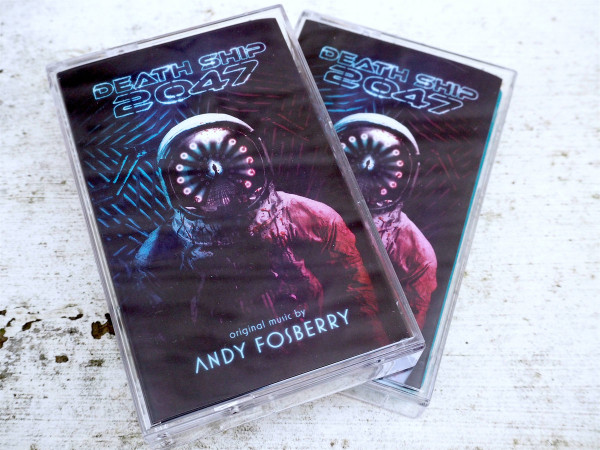