A glorious relic from the forgotten times of Austrian black metal underground.... The first two demos from Amestigon, "Through the Ages we preserve..." (1995) and "Mysterious Realms" (1995), are now gathered on a single pro-cassette release including the rare "Moon turning red" track which originally appeared "The first Battle Cry" (1994). Amestigon were sailing the same waters as Abigor and Summoning, signed a contract with Napalm Records back in the day, and were having everything in hand to become as known as their countrymates. Tour de Garde is honored to finally make these rare recordings available again on cassette format. If you were not lucky enough to obtain a copy of these demos back then or if you simply weren't there, it's your chance to grab a parcel of what you missed... The pure essence of the true black metal underground. 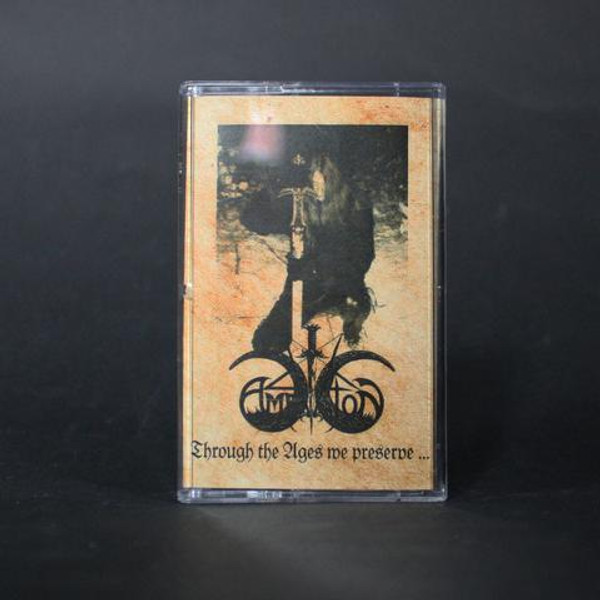 ABUL MOGARD: And We Are Passing Through Silently 2LP