It is not an exaggeration to state that Alessandro Alessandroni (1925-2017) was the key man of Italian background music between the 1960s and 1970s. In one way or another, he had a hand in almost every recording session. With his vocal group, I Cantori Moderni (The Modern Singers), he gave a distinguishable imprint to the Italian library and movie soundtracks of those years. Who doesn’t remember those unmistakable Sha-Ba-Da-Ba-Da and Doo-Bee- Doo-Bee-Doo?... Or his legendary whistle that became the symbol of the "Spaghetti Western" genre – a trademark that has been so identified with him as to obscure the other side of his vast musical personality. Case in point, the incredible, distorted sound of the guitar that he used to play, under the pseudonym of Braen, in the many psychedelic records produced with his musical partner-in-crime Raskovich (a.k.a. Giuliano Sorgini), playing with the dark side of Italian library music. Alessandroni boasted a versatile, multifaceted career, which included not only illustriouscollaborations as a highly requested soloist, but also an endless amount of original compositions written for film, radio and television, currently acclaimed by the most important musical experts around the world.And yet, perhaps Maestro Alessandroni was never fully aware of the enormous legacy he was leaving to Italian music history.When I asked him about his library recordings, he would invariably answer that for him it was “music by the kilo”. His reply was to explain the circumstances that had given rise to “that kind of music” – i.e. to bring home the dough rather than to create art – thereby enabling him to fulfill requests for the hasty delivery of music as publishers were requesting the submission of new records within days to the RAI programmers. The tight schedule resulted in a real ‘assembly line, hardships that, paradoxically, catapulted him within the comfortable borders of an unusually free zone. This unrestricted freedom allowed Alessandroni to experiment with sound and play with new innovative forms, often with pioneering results (unknowingly?) and yet ever contemporary, even to this day. In recent years I often met Alessandroni when he returned to Italy from Namibia. These encounters were for me, an opportunity to talk about his music, to share project ideas and to browse through his archive – shelves filled with master tapes accumulated over years of recordings. Each reel had a specific story, even the unknown ones. And many had little recollection even to me, a simple enthusiast of soundtracks. The maestro, however, remembered everything: movies, publishers, collaborators, records in collaboration with
colleagues, specific sound effects, time and place. He would share a little anecdote on each tape.Thanks to our browsing and the time spent together, we found the material for Afro Discoteca, an EP that has enchanted the current generation of electronic DJs, who have discovered in Alessandroni's music a root of their sound. This is also how the never-released selection you now have in your hands came to light – tracks from soundtracks and library music archives that have never been published before, all composed between 1972 and 1978. It's amazing – I would say "miraculous" – for someone like me who loves this work, to discover for the first time material of this value, recorded forty years ago for erotic comedies, violent cop-movies, sports documentaries, and who knows what other unknown or forgotten television programs. “Music by the kilo”... maybe! But, more than that, this is music of indisputable quality, the fruit of boundless talent and passion: a continuous journey between jazz-funk, disco, soul, ballads, and analogical electronics, all mixed by the unmistakable style of a master who has familiarized the world with his vision of music. I would like to thank Margaret Courtney-Clarke from my heart for her collaboration with the production of this record and for her support during my research over the past three years. Of course, I am grateful to Alessandro Alessandroni, who guided me with his memories in this journey through his music archives. He sustained me with his friendship and unique kindness. This music to him was simply a job, but it is certainly the most beautiful and entertaining he could ever have dreamed of producing. Thanks Maestro!- Pierpaolo De Sanctis 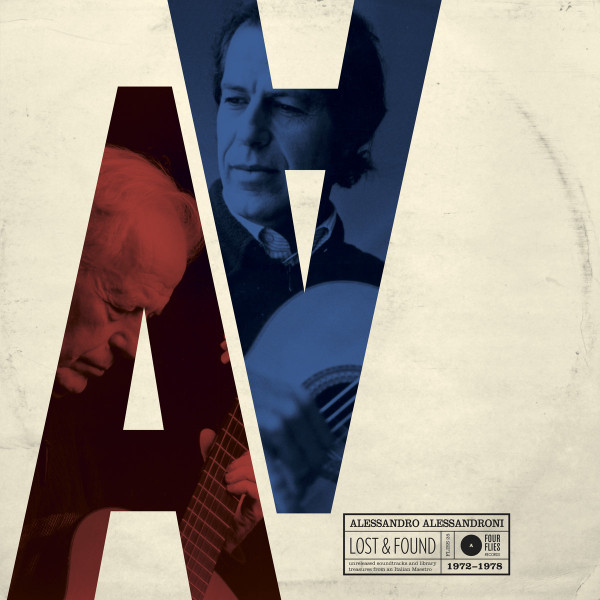 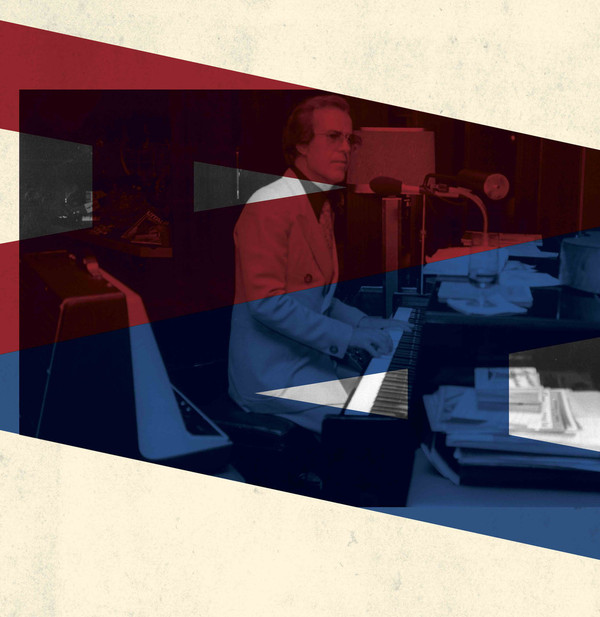 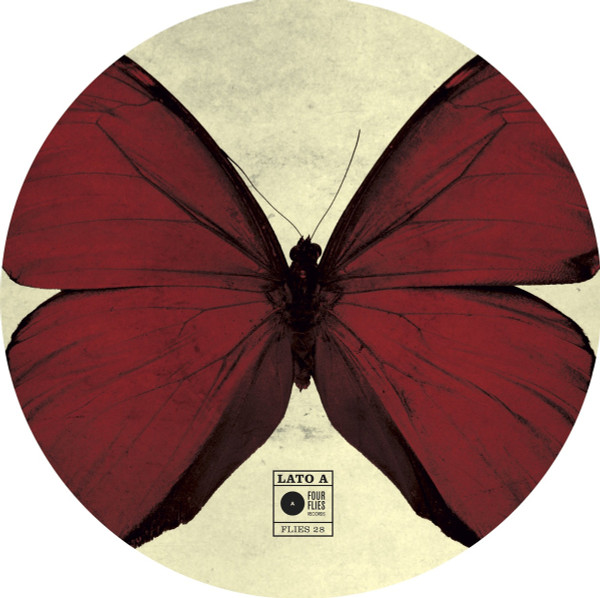